We Make Insurance Deals Happen for Our Agents

If you would like more information about Connected Risk Solutions, please fill out the form below. One of our professionals will get in touch with you shortly.

Helping agents stay in the know. 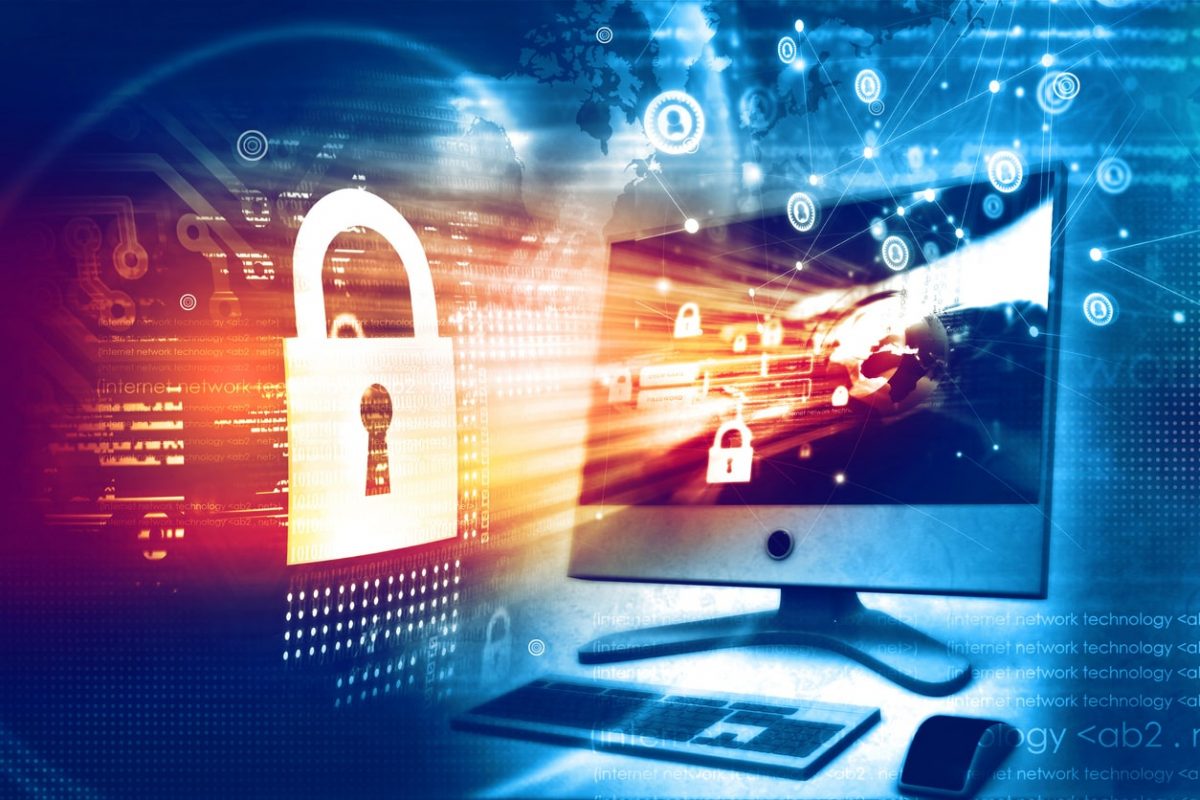 No matter the industry, no matter the target goal, cybercriminals have ramped up their efforts to infiltrate network systems across the globe. From hotel chains to major credit card companies, data breaches and cyberattacks have grown in sophistication as well as widespread effects, causing major digital damage as well as financial damage.

According to Risk Based Security research published last summer, the first six months of 2019 alone saw more than 3,800 publicly disclosed breaches reported, compromising an excess of 4.1 billion records. And while the total numbers for the complete year are still being calculated, it’s no secret that there’s still plenty to worry about in terms of cybersecurity in 2020.

Here’s a look at some of last year’s major data breaches and what to expect in 2020.

Businesses in all industries and of all sizes would be right to look into their cyber risk services insurance coverage to make sure they are protected from major fees and legal problems arising from cybercrimes. Having network security is only one hurdle that cybercriminals have to jump before gaining what they want, and with sophistication being the key to accessing information, it’s only a matter of when and not if data breaches will occur.

This is why it’s important for businesses to invest in cyber risk services in order to have the resources to keep the risks low.

Here’s what businesses in all industries can be on the lookout for in 2020:

At Connected Risk Solutions, we use our expertise and experience to provide insurance information and programs to those who serve long-term care and senior living facilities. Since 2007, we’ve been offering insurance and risk management plans designed to help our agents give their clients the ability to achieve continued growth while simultaneously protecting against loss, containing costs and increasing profitability. To learn more, contact us at (678) 359-6365.